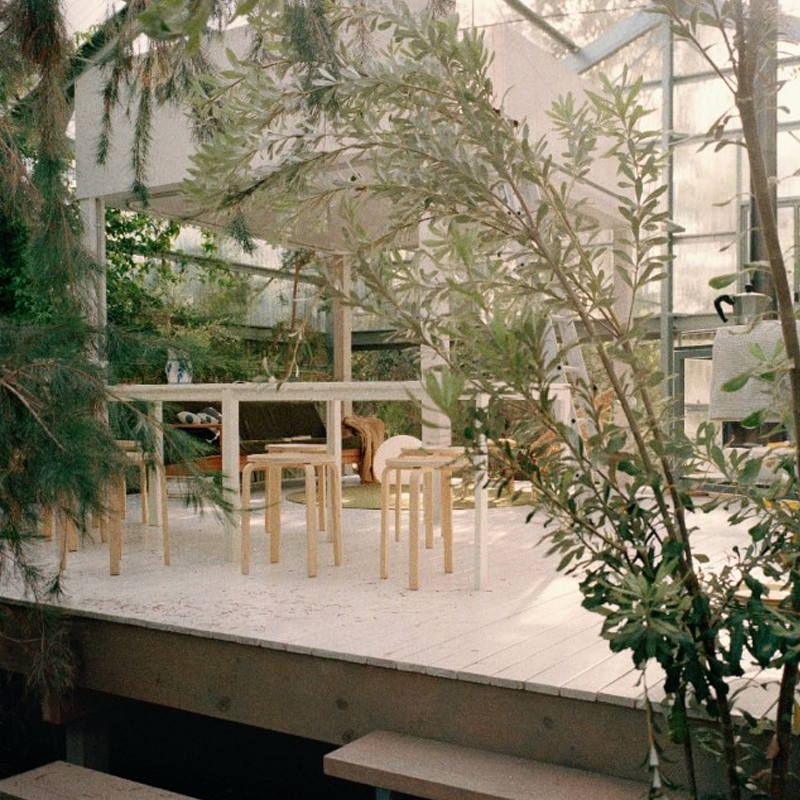 A transparent house surrounded by greenery

The experimental house by Baracco+Wright Architects helps the ecosystem of the place to regenerate. Traditional architectonical elements are reinterpreted to define new boundaries between indoor and outdoor.

Garden House is a small experimental house which is in a clearing near the bay of Western Point, in Australia. The project by Baracco+Wright Architects, located in Boon Wurrung, the territory of Australian Aboriginal people, plays an active role in the regeneration of the local ecosystem.

This house, strongly connected with the surrounding greenery and with nature, is designed so that it leaves plants to grow inside, but without confining them into an enclosed space. The studio reinterprets the traditional architecture elements and uses sheets of transparent polycarbonate – characterized by several layers of greenery on both sides – to envelop the structure, instead of the traditional walls.

The absent windows are replaced by wide openings, by sliding doors and by perimeter panels which, thanks to their being transparent, let plenty of light in. Inside the steel structure holds a raised wooden platform which, in turn, hosts the living area, a garden with spontaneous vegetation and a mezzanine for the sleeping area.

The house is raised from the ground to allow waters to flow and thus to have a minimum impact on the territory and on its natural processes. The small bathroom lays on the ground, only, while the other rooms, hanging up, allow the species of plants to proliferate inside as well: it is a system which helps the ecosystem to regenerate, and which is part of it. 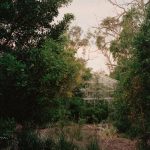 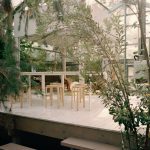 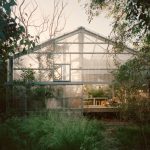 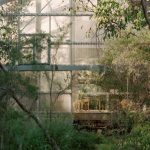 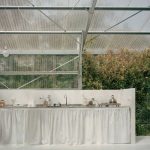 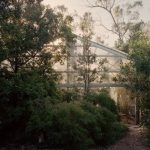 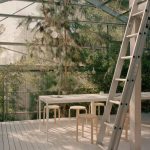